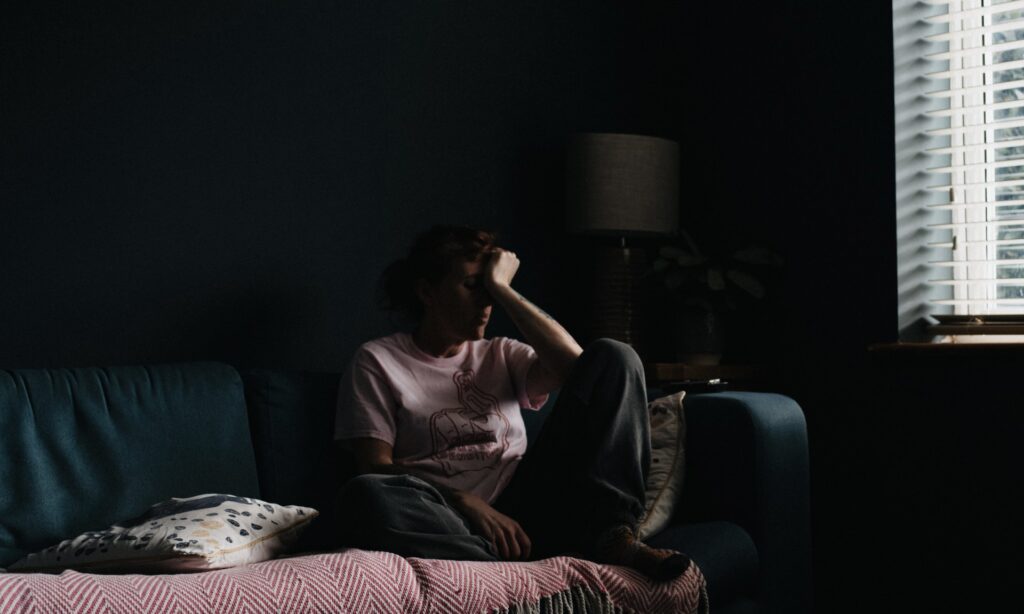 Coercive control is a form of domestic abuse that is often overlooked. Victims can feel trapped and isolated, and may not even realise they are being abused. In this blog post, we will outline what coercive control is, the signs to look out for, and how counselling can help you recover from coercive control or other forms of abuse.

So what exactly is coercive control?

Coercive control is a pattern of behaviour that seeks to control and dominate a partner through intimidation, threat, and coercion. This type of domestic abuse became a specific crime in its own rights in 2015 after much campaigning.

Coercive control can involve various forms of manipulation, including financial control, emotional blackmail, gaslighting, controlling what a partner wears or where they go, or isolating them from friends and family. This type of abuse can have a profound effect on a victim’s mental health and wellbeing, often leading to anxiety, depression, and post-traumatic stress disorder.

Coercive control can be difficult to identify, because it often happens gradually over a long period of time and can be very subtle, especially in the beginning.

There are, however, some key warning signs that may indicate when someone is being coercively controlled. For example, they may express fear or anxiety around their partner – often describing it as “walking on eggshells”, or they may start to withdraw from friends and family. They may become more and more isolated as time goes on and have difficulty making decisions.

Coercive control has hit the headlines in recent years with ITV weather presenter Ruth Dodsworth speaking out about how her ex-husband of 18 years would exhibit controlling behaviour such as slapping her across the face if she fell asleep before him.

She put up with a nine-year campaign of abuse which she said was ‘degrading’ and ‘isolating’, and which started after almost a decade together. Ruth admitted she wouldn’t be alive today had she not eventually asked for help.

Spotting the signs of coercive control

Coercive control relies on psychological manipulation and intimidation to exert power over someone.

The signs of coercive control are not always obvious. Sometimes the signs can be small and easily missed, but they can also be big and hard to ignore.

Here are some common signs to look out for:

Many victims begin to feel like it’s all in their head, as that’s how they are made to feel by the perpetrator, but it’s important to seek help if it’s happening to you or someone you know.

National organisations such as Women’s Aid and ManKind can help, and if you’re in West Suffolk you can reach out to Alumah. You can also contact the police or social services, and always call 999 in an emergency if you or someone else is in immediate danger.

Coping with the aftermath of coercive control

Survivors can be affected by coercive control for years after the abuse has ended, and it’s not uncommon to see anxiety, depression, and PTSD in those who’ve experienced such cruelty and fear at the hands of someone who should have been loving and supportive.

But it’s important not to bottle up your feelings or try to suppress your emotions as they eventually have a way of breaking out in a dramatic fashion, sometimes bringing your life to a complete halt as you try to deal with what you endured.

Having a trusted counsellor to explore these feelings with, in a safe way, will help you move on in a healthier manner, allowing you to enjoy life with a positive outlook, understanding that what happened to you was not your fault, and giving you coping strategies for when life inevitably gets tough.

You deserve to live a healthy and happy life free from worry, stress, and anxiety, so never be ashamed to seek therapy.

If you’re not a current client and would like some support, I offer psychotherapeutic counselling in Suffolk, or online for those living further afield or not able to travel.

To book a counselling session or find out more about how I can help you, you can contact me here. 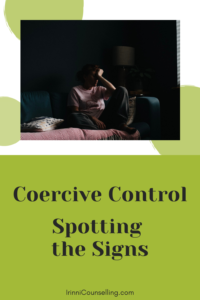