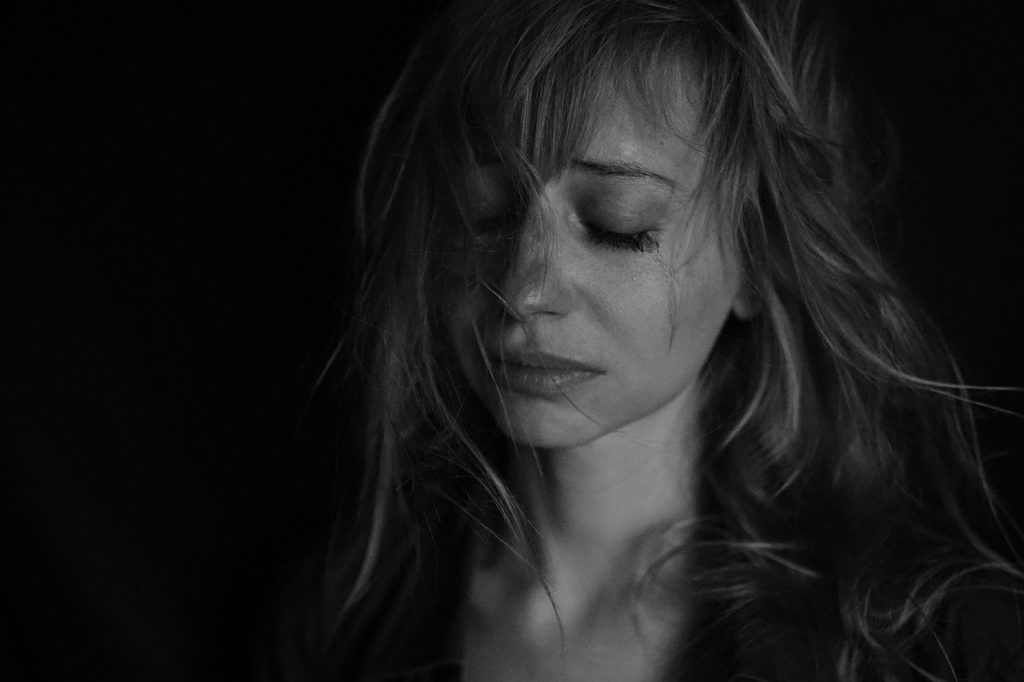 Domestic abuse is complex. It’s also mis-understood. People hear the term domestic violence or domestic abuse and conjure up the image of a man physically hurting his girlfriend.

Whilst in the vast majority of cases domestic abuse is experienced by women and is perpetrated by men, that’s not the only relationship that it occurs in, and it isn’t always physical.

The definition of domestic abuse

For legal intents and purposes, the Crown Prosecution Service use the following definition of what constitutes domestic abuse, and this is widely accepted among support organisations.

“Domestic abuse is any incident or pattern of incidents of controlling, coercive, threatening, degrading or violent behaviour, between those aged 16 or over who are or have been intimate partners or family members, regardless of gender or sexuality.”

For those aged under 16, it would fall under the area of child abuse rather than domestic abuse, which is a separate topic.

The difference between domestic violence and domestic abuse

These terms are often used interchangeably and are, in essence, seen as the same thing.

There are several different types of domestic abuse, and it is the family or intimate relationship that makes it domestic. A relationship exists between the people involved – that could be intimate partners, companions, parent and child, siblings, or other close relationship.

Physical abuse is often the easiest form of abuse to spot as it is non-accidental harm to the body.

This is the type of abuse that many people think of when they hear the word ‘abuse.’ It can include punching, slapping, kicking, strangling, burning or physically restraining the other person against their will. It can also include misuse of medication, inappropriate use of restraint and dehydration/malnourishment.

While sexual abuse can be a form of physical abuse, we put it in a category by itself because it can include both physical and non-physical components of sexual acts which have not been consented to. It can involve rape or other forced sexual acts, or withholding or using sex as a weapon, as well as sexual harassment or pornography.

An abusive partner might also use sex to judge, degrade or humiliate their partner. And as sex can be loaded with emotional and cultural implications, there are any number of ways that the feelings around it can be used for power and control.

Psychological and emotional abuse focuses on the mental aspect of abuse when one person, through a series of actions or words, wears away at the other’s sense of mental wellbeing and health. This could be in the form of threats, abandonment, intimidation, humiliation, or deprivation of physical or emotional contact and cultural needs. Can also include verbal abuse.

Psychological abuse can be harder to spot as it is usually done in private and has no physical signs.

It often involves making the victim doubt their own sanity and leads to victims blaming themselves or not realising that they are being abused. They also hesitate to tell anyone about the abuse they’re experiencing, for fear they won’t be believed.

Similarly to psychological abuse, coercive behaviour is an act or a pattern of acts of assault, threats, humiliation and intimidation or other abuse that is used to harm, punish, or frighten their victim.

Controlling behaviour tends to be a range of acts designed to make a person subordinate and/or dependent on the abuser by isolating them from sources of support, depriving them of the means needed for independence, resistance and escape and regulating their everyday behaviour.

Financial abuse can encompass fraud or theft but also alludes to control over financial ownership such as wages or benefits, inheritance, property and wills, or misuse of powers of attorney.

Because abuse is about power and control, an abuser will use various means necessary to maintain that power, be it controlling all of the income and spending in the household and not letting the other person have access to their own bank accounts or spending money, or opening credit cards and running up debts in the victim’s name, or simply not letting them have a job and earn their own money, this type of abuse is often a big reason why someone is unable to leave an abusive relationship.

It’s an international crime and can include victims that have been brought over from overseas or vulnerable people within the UK who are forced to work illegally, often illegal establishments.

Modern slavery and human trafficking can be a hidden crime where people living in poverty or unstable social conditions are targeted and promised a better life.

Forced Marriage and Honour Based Crimes

Forced marriage is a marriage in which one or more of the parties is married without their consent or against their will.

Victims of forced marriage and honour based crimes often face physical pressure (for example, threats, physical violence or sexual violence) or emotional and psychological pressure (like being made to feel like they’re bringing shame on the family).

Honour based crimes is a violent crime or incident which may have been committed to protect or defend the honour of the family or community. It is often linked to family members or acquaintances who believe someone has brought shame to their family or community by doing something that is not in keeping with the traditional beliefs of their culture.

For example, honour based violence might be committed against someone who becomes involved with a boyfriend or girlfriend from a different culture or religion, want to get out of an arranged or forced marriage, become pregnant or give birth outside of marriage, wear clothes or take part in activities that might not be considered traditional within a particular culture

Neglect and Acts of Omission

Neglect and acts of omission (where you fail to do something) include all aspects of neglect such as depriving someone of food, shelter, clothing or heating.

Abusers can also harm victims by ignoring their medical or physical needs, which is mostly applicable in a caring situation where abuse can occur through failing to provide medication or medical attention for a person, banning visitors and isolating the person or ignoring their needs.

Stalking can be defined as persistent and unwanted attention that makes you feel pestered and harassed. It includes behaviour that happens two or more times, directed at or towards you by another person, which causes you to feel alarmed or distressed or to fear that violence might be used against you.

What makes the problem particularly hard to cope with is that it can go on for a long period of time, making you feel constantly anxious and afraid. Sometimes the problem can build up slowly and it can take a while for you to realise you are caught up in an ongoing campaign of abuse.

Online and digital domestic abuse can include behaviours such as monitoring of social media profiles, direct messages or emails, using GPS trackers or spyware to track your activities, or abuse sent over social media such as Facebook or Instagram.

Image based sexual abuse is commonly referred to as ‘revenge pornography’.

This is when someone shares intimate photos or videos of you without your consent. Although this can be done by a stranger, or happen as a one off, around 85% of cases prosecuted in 2018 were related to a domestic abusive relationship.

Spotting the signs of domestic abuse

There are many possible signs of abuse, and some will be more relevant to specific types of abuse, but as a general indication some of these may be experienced or observed:

This is not an exhaustive list, there may be other signs too, and people do not experience all of these during domestic abuse. If you suspect abuse, take steps to get help.

What to do if you’re experiencing domestic abuse

Firstly, know that you are not alone.

You might need practical support to stay safe or to leave the home. And you may need ongoing support afterwards to come to terms with what has happened.

There are people and organisations ready to help and support you. See our list of support below.

Depending on the situation, you have different options available if you think someone else is being abused.

If you suspect that someone vulnerable is being abused, ie a child, someone elderly or disabled, then call the police.

For anyone else, consider if you can empower them to get help themselves by offering a listening ear, asking them what help they need and offering contact details for organisations who can help. Consider showing them this article if it’s safe to do so.

It’s best for people to feel supported and confident in making their own decisions and giving informed consent to get help.

However, if you think you need protect someone, you may need to report the abuse yourself or seek help about what to do from one of the organisations listed below. It’s important to act before harm, neglect or further abuse occurs.

Organisations such as the police or social services can put measures in place to help stop abuse from re-occurring and offer help and support to those at risk.

Where to get help for domestic abuse

If you or someone else needs help and support with escaping domestic abuse, the following organisations can help:

Experiencing domestic abuse can be highly traumatic and cause long-term pain and suffering. It can lead to depression, anxiety and low self-esteem. Emotional scars can often take a long time to heal.

After initial intervention by authorities to stop the abuse, or removing yourself from the situation, you may feel alone and worried. You may have had to leave home, move area or go to court. You may have been ostracised from your family or become so isolated that you have no-one around you for support.

Counselling can help you make sense of what’s happened to you, and psychotherapeutic Counselling is a form of counselling that concentrates on the client as a whole person (mind, body and soul).

My name is Liz and I’m a qualified psychotherapeutic counsellor accredited and registered with the UK Council for Psychotherapy and a registered member of the British Association for Counselling and Psychotherapy.

I aim to create an environment where you feel comfortable, safe and relaxed, giving you the opportunity to explore what you have been through. By talking regularly, we can explore together how to heal and cope with what has happened to you, and how to move forward in a positive light.

If you’d like to find out more about counselling or book a session, contact Liz for an informal chat.