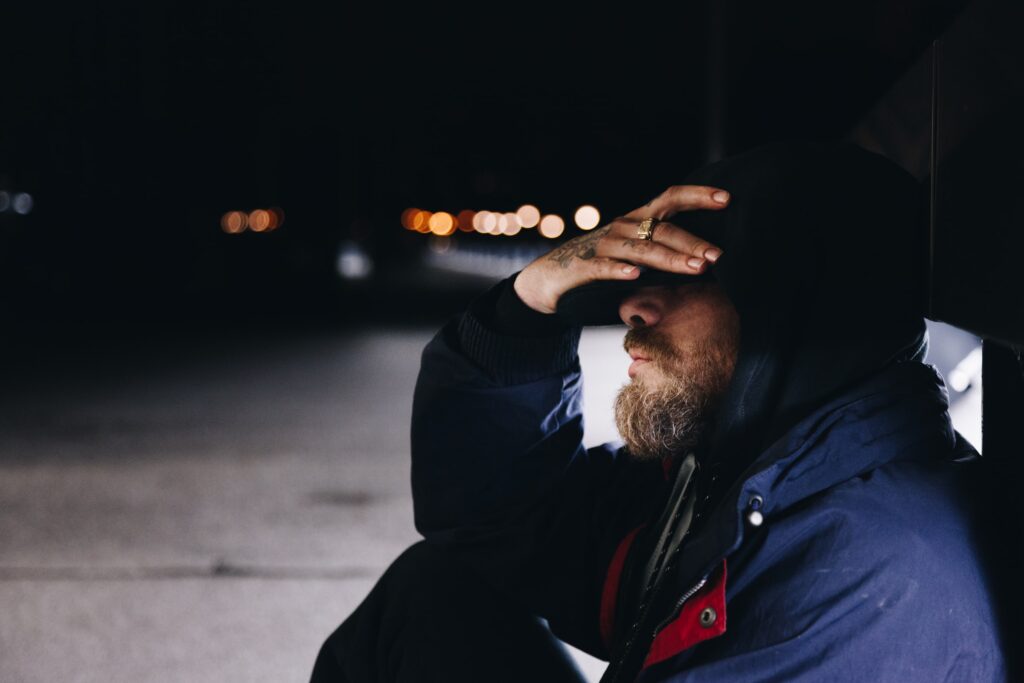 Once known as ‘shell shock’, we now know much more about PTSD and how to avoid the devastating effects it can have if not treated. But there are still many misconceptions surrounding it, so let’s bust some PTSD myths.

Post-traumatic stress disorder (PTSD) is a mental health condition which is triggered by experiencing or witnessing a traumatic event.

Many people who go through traumatic events have temporary difficulty adjusting and coping, but with time, and good support and self-care, they usually adjust and their life continues as normal.

However, for others the symptoms get worse, lasting for months or even years, and interfere with day-to-day functioning.

PTSD creates a state of high alert. This means that the brain is kicked into “fight or flight” mode very easily, which takes a toll on the body as adrenaline, cortisol and other hormones are regular triggered but not actually needed.  This can lead to difficulty concentrating and disturbed sleep.

Despite a good understanding the causes and effects of PTSD, there are still many misconceptions.

Myth #1 People get PTSD from being in the forces

Any situation that a person finds traumatic can cause post-traumatic stress disorder. Examples include accidents, natural disasters, terror attacks, assault, abuse, loss, a difficult childbirth, or being a victim of crime.

The truth is that PTSD can begin months or even years after trauma.

Everybody’s experience of trauma is different and the support they have afterwards can shape how they handle things.

PTSD can develop immediately after a traumatic event, but sometimes you’re plunged into survival mode and the gravity of the trauma doesn’t hit you until sometime afterwards. This can happen with abuse, especially in childhood.

You can’t ‘get over’ PTSD by just forgetting about the incident that triggered it. Flashbacks and nightmares experienced as part of PTSD are involuntary and you can’t just choose not to experience them, or indeed other symptoms.

Some people may ignore symptoms for years, but this coping mechanism seldom lasts long-term. PTSD is a deep-rooted disorder and professional help is usually needed to help someone move past what happened to them.

Talking therapies like counselling are effective in treating PTSD, along with eye movement desensitisation and reprocessing (EMDR), a technique used to relieve psychological stress.

Myth #4 People with PTSD are angry and violent

Whilst there are common symptoms with PTSD, different people react differently. Some people may display angry and violent behaviour, but many won’t.

Violent outbursts can happen if someone is finding it difficult to cope with the symptoms they are facing. They sometimes handle their emotions in an inappropriate way or turn to drugs or alcohol to escape their symptoms.

Unintended violence can also occur if someone with severe PTSD symptoms is startled and reacts on autopilot in order to protect themselves for potential danger.

However, many PTSD suffers actually become withdrawn and reserved rather than violent, and people fall everywhere in between these two extremes on a spectrum of being affected by their symptoms.

There is a correlation between homelessness and mental health, but which comes first can be like the chicken and egg dilemma. That said, having PTSD does not mean that someone will become homeless.

When struggling with day-to-day life or feeling like they cannot cope, sufferers of PTSD should seek treatment through their GP or counselling service.

Given the right treatment and support, even severe PTSD symptoms can improve over time and allow someone to maintain a good standard of living with a roof over their head.

People cope with PTSD in different ways and have different levels of functioning.

Some people’s PTSD symptoms are so severe that they struggle to function well, go to work, or cope with societal demands. However, the vast majority of people who experience PTSD and have treatment go on to have healthy relationships and do well at work.

Being in work and seeking treatment can be key to living as normal life as possible.

Receiving effective treatment following trauma or a diagnosis of PTSD can be critical to reduce symptoms and improve the quality of life, even if it’s many years later.

As a trained and experienced psychotherapist, I can help you work through any trauma you have experienced in a comfortable safe space and in complete confidence.

If you or somebody you know needs help with PTSD, please reach out to book an appointment with me. 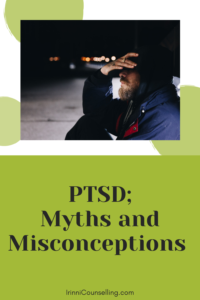